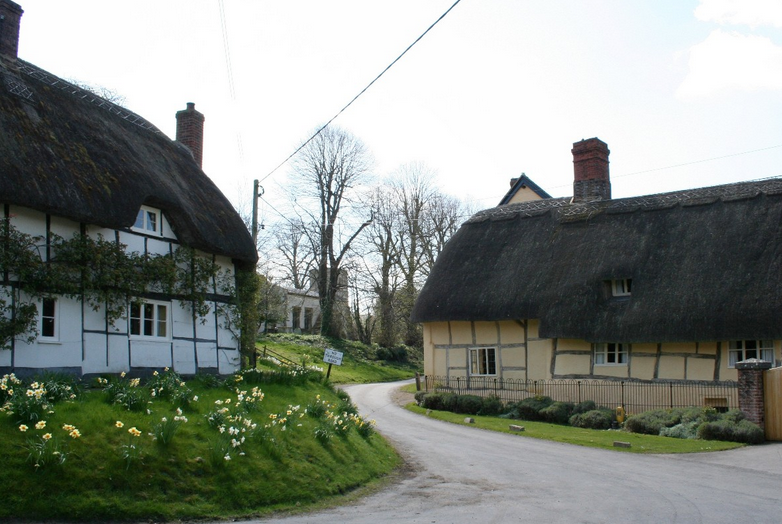 The village of Letcombe Regis Oxfordshire

Henry was 80 years old when he was buried suggesting he was born c. 1747 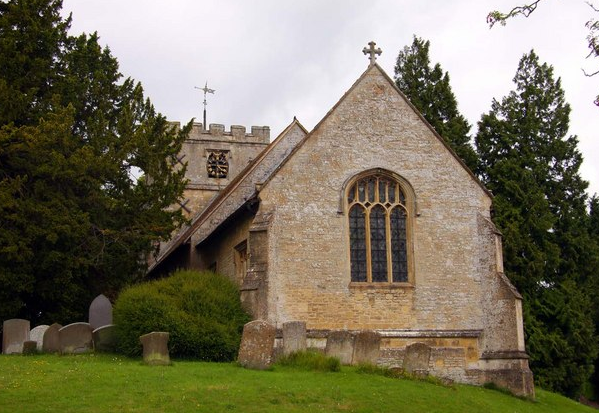 Picture of church, with thanks