There is a great view of St Aldates from 1800 in the Tate, take a look. 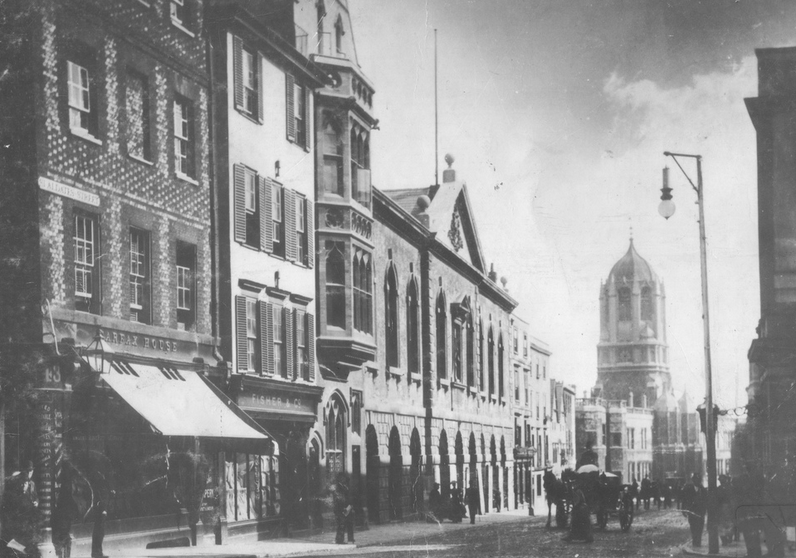 See separate post on this family group as Oxford Cluster

His father was a tailor, who died in 1798 and it looks highly probable that James took over his fathers business, the Pigot’s directory for 1823 lists James Banting and Co as tailors in St Aldate’s.

There are other Banting’s in and around Oxford at this time, as well as James, there is a Henry Banting working as a tailor and Joseph, possibly James’ s brother working as a builder.